You are here:
Articles PublishedEnvironment + Urban 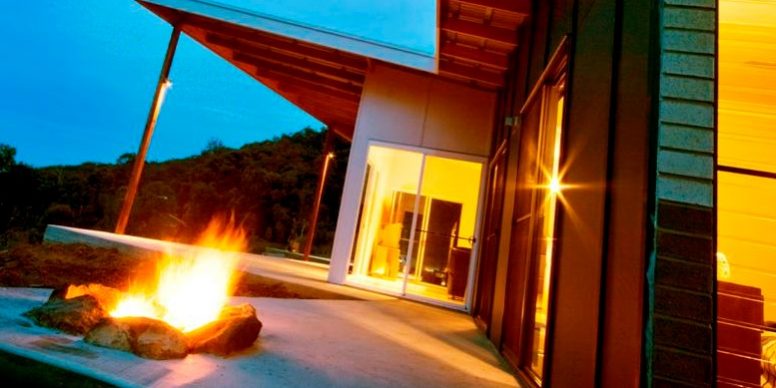 Climate change has been classified as a ‘wicked problem’ that is difficult to solve because complex multidisciplinary interactions mean the effort to solve one aspect may reveal or create other problems.

No wonder then, the Sunshine Coast Environment Council recently brought together a wide array of groups to explore real actions that we can effect locally.

The program was hosted at the Innovation Centre, with speakers from the National Climate Change Adaptation Research Facility, the B$12 Queensland Reconstruction Authority, and the world’s largest law firm.

As high brow as it may seem, the panel discussions were also loaded with local talent that really grounded the ideas, and the concluding workshop which everyone participated in, generated another bucket full of local initiatives.

The clear distinction was made between the Mitigation of greenhouse gases which has been the focus for the last 30 years, and current work in Adaptation largely as a response to extreme events and future planning.

Some of the simple truths are that preparedness for extreme weather events is also good for the environment, and that language about the greenhouse effect should be understandable to all of us.

Did you know that if the planet earth was half a metre across, our atmosphere would be about as thick as one coat of estapol. Hope it’s clear!